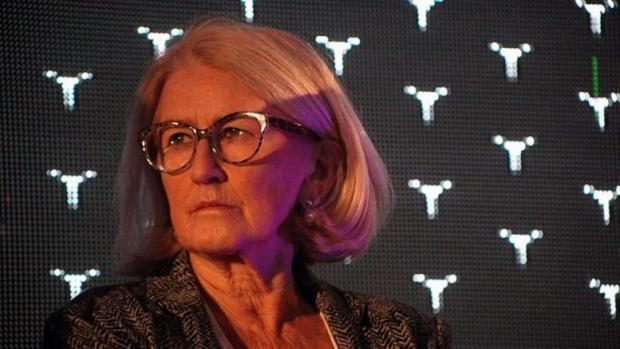 Javier Moreno Zacares (JMZ): Somewhere in between left accelerationism and de-growth lies the idea of a 'Green New Deal' now being championed by social-democratic forces in different countries. Despite its different incarnations, what unites all these Green New Deals is the idea of rolling out large-scale public investment to engineer a transition toward a more environmentally-sustainable society.

This is the most likely strategy to be implemented, so let's explore it in a bit more detail. Are the Green New Deal proposals being floated around any better than the alternatives put forward by growth-boosters, or do they fall into the same pitfalls?

Gareth Dale (GD): The Green New Deal proposal has transformed the landscape of debate around the question of climate breakdown and made a radical politics around climate much more real for many people. So we have to thank its early theorists, like the New Economics Foundation, Larry Elliot of The Guardian, Ann Pettifor, and many others. And then of course, the fact that it was taken up by Alexandria Ocasio-Cortez, easily one of the most inspiring politicians in the world, by the left of the Democratic Party, and now by Momentum and the Labour Party.