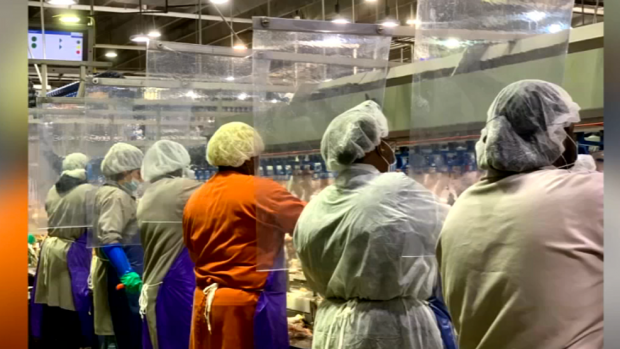 If you've spent any time around the conspiracy realists who understand the true nature of the central banking fraud, the political fraud, the war on terror fraud and all of the other deceptions that are sold to the public by their misleaders, you've no doubt heard some iteration of the following remark:

"As long as Joe Sixpack and Jane Soccermom have their football and their cheeseburgers, nothing's ever going to change."

The implication is that if we can halt the flow of mindless entertainment that distracts the masses and the chemically processed garbage that keeps them fat and sluggish, we could have a revolution by the morning.

Be careful what you wish for.

The sports were the first to go. (In fact, the cancellation of the NBA season was the moment I realized they were going to go all the way with the plandemic psyop.)

And now, in case you hadn't noticed, the cheeseburgers are disappearing.