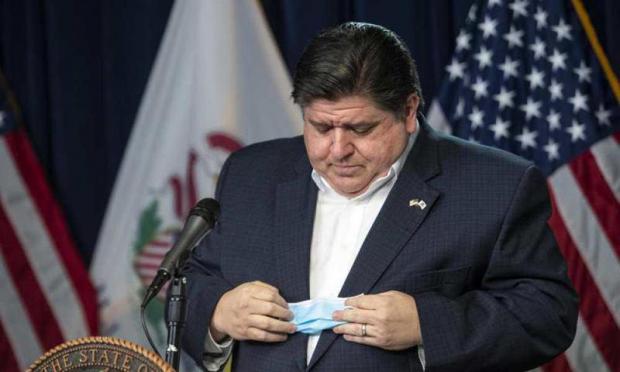 The medical examiner's database showed COVID-19 as the primary cause of death for 2,303 people. Of those, 2,112 were shown to have at least one underlying condition as a secondary cause of death. Those conditions, also known as comorbidities, included hypertension, diabetes, obesity and heart disease. There were no secondary causes reported for 191 deaths.

This finding is important because Gov. J.B. Pritzker has refused to release any statewide comorbidity data as part of his official Illinois Department of Health releases. Wirepoints asked for data directly from the governor's office on April 21st, but we were told it was not available. We've since released a piece asking Gov. J.B. Pritzker why that's so: Who's most at risk for COVID-19 and why isn't Illinois publishing that data?

Understanding who is most at risk – and who is not – is central to a public understanding of the virus. It's also central to helping decide when and how to open up our economy and schools. What Cook County's and other comorbidity data across the country implies is that the risk of death for healthy Illinoisans is far lower than Gov. J.B. Pritzker might lead people to believe based on his protracted lockdown and drawn out reopening plan.

Cook County reports that of the 2,303 victims where COVID-19 was listed as the primary cause of death, 92 percent had one or more comorbidities.

Cancel Freedom! Half The US Returning To Shutdown

Inside Scoop: How Social Distancing Rules Are Created

The COVID Crisis Supercharged The War On Cash, Part 2