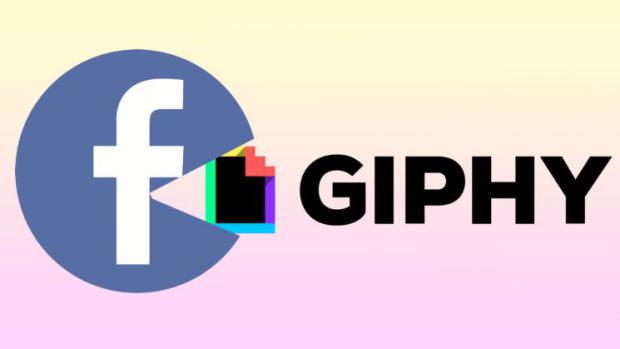 Well, nearly 10 years later, Facebook has reportedly agreed to pay ~$400 million for Giphy, described by Axios as "a popular platform for animated images". The deal comes as the Trump Administration DoJ cranks up anti-trust scrutiny of tech titans.

The takeaway, according to Axios, is that Facebook's powerhouse advertising business will enable it to easily monetize Giphy's content, potentially transforming the business into an extremely profitable one.

Background: A source close to the situation says that the two companies first began talking prior to the pandemic, although that was more about a partnership than an acquisition.

Giphy is expected to retain its own branding, with its primary integration to come via Facebook's Instagram platform.

New York-based Giphy had raised around $150 million in VC funding since its 2013 inception, from firms like Betaworks (which incubated the company), Lerer Hippeau, IVP, DFJ Growth, GGV Capital, and Lightspeed Venture Partners. Its most recent private valuation was around $600 million.

The bottom line: Giphy is a massive video library, with hundreds of millions of daily users that share billions of GIFs, that generates revenue via branded content. Adding Facebook's ad sales and marketing firepower could be what transforms it from a popular service into a highly profitable one.