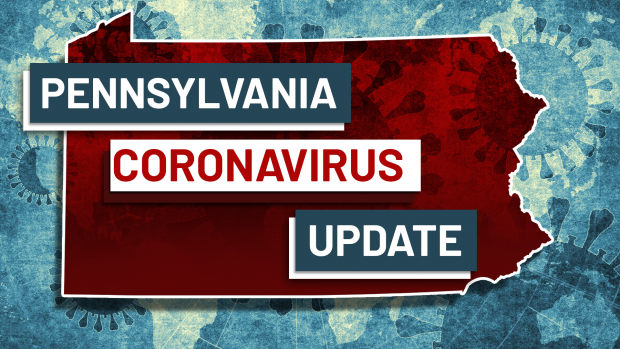 On March 16, Governor Wolf ordered that all "nonessential" businesses be closed for at least two weeks. They are still closed today, and as a result, 1.8 million Pennsylvanians have filed for unemployment. At the end of December of last year, the state estimated that there were roughly 6 million employed persons in Pennsylvania. If we set aside all the workers whose incomes have been reduced through pay cuts or reduced hours, or who for various reasons have not filed for unemployment, still nearly a third of people who were working in December are now out of work.

Such an astounding figure is truly hard to comprehend, and its consequences likely haven't been fully understood. It is therefore very understandable that Pennsylvanians around the commonwealth are eager to return to work and salvage the situation as much as possible before we are all left destitute. However, Governor Wolf, having assumed emergency powers, seems loathe to let that happen on anything other than his administration's opaque and poorly understood timetable. Under the current plan, all counties are currently categorized as either red, yellow, or green, with red counties having the strictest restrictions and green ones allowing all businesses to reopen. By May 15, thirty-seven of Pennsylvania's sixty-seven counties will officially become yellow zones. These counties will include nearly all of western and north-central Pennsylvania.

From the beginning, the entire shutdown process has been wracked with confusion over which businesses are essential and which ones need to apply for waivers to keep running. The waiver process has not been very transparent, and it is little wonder that the granting of a waiver to Wolf Home Products, the furniture manufacturer formerly owned by the governor, caused an uproar. As of May 10, the state had only processed 70 percent of the unemployment claims it had received.

Cancel Freedom! Half The US Returning To Shutdown

The Pretend 'Defund the Police' Movement, and the Real One