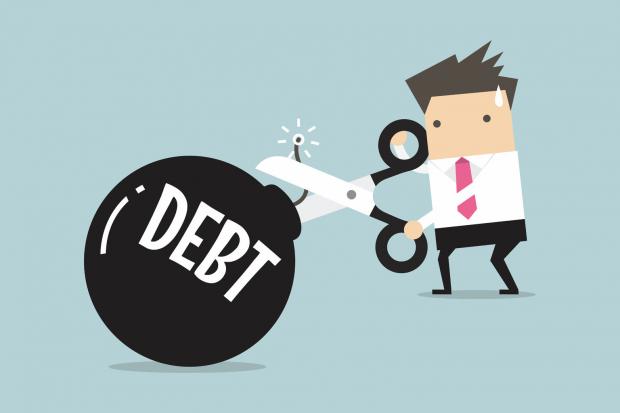 Those who continue to celebrate the out-of-control spending, debt, and inflation spree on which U.S. officials have embarked should continue focusing on Argentina, a country whose government is now in the throes of an economic and financial crisis owing to an unsustainable debt burden.

Take a look at the website usdebtclock.com to get a sense of the magnitude of the U.S. government's debt problem. The U.S. government's debt now exceeds $25 trillion. At the end of all the federal government's "nation-saving" coronavirus spending spree, the total debt will likely reach $27 trillion. The financial situation will be aggravated by the fact that federal expenditures are not being reduced during the coronavirus crisis while income tax revenues will be dropping owing to the vast numbers of unemployed people not earning income during the crisis.

At the current $25 trillion debt level, that amounts to $204,000 per taxpayer. A married couple's share is $408,000. How many American families can afford to fork over that amount of money to pay their share of the government's debt?

Yet, ultimately American taxpayers are on the hook for the taxes that will need to be collected to pay off the government's debt. Most people don't think about that. They don't list their federal debt liability on their personal financial statements. They just assume that the problem of repayment will just never arise, at least not before they die.