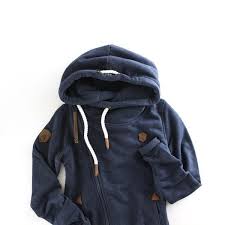 But imagine you were.

Imagine you were one of the richest people to ever exist, and your vast network of wealth and influence was based on some imaginary money and the widely cultivated belief that "there is no alternative".

Now imagine the lies which secure your position are suddenly and violently challenged. Imagine Yellow Vested protests in the streets of Paris, an independence referendum in Catalonia. Anti-globalists, on the left and right, surging in popularity all around the world.

Imagine Brexit and Bitcoin and PirateBay and the myriad tiny ways people won't do what they're told.

What you're suffering from is a loss of control of the narrative. What you need, really, is a new story. Something to instil everyone with a sense of common purpose. To frighten them, and distract them and keep them busy.

You need a threat, something that will make everyone "come together". To put aside "divisions" and "hate" and all work together to face a "common enemy"

And enemies, like cakes and lemonade, are always far more satisfying when you make them yourself.