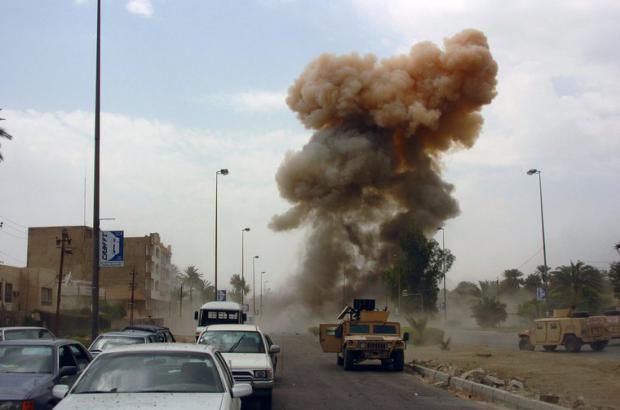 It allowed historians and other writers to begin taking stock of this ghastly episode, which had caused death and destruction on an unprecedented scale.

Making sense of the so-called Great War exceeded the limits of human capacity. Yet however imperfectly, at least it might be understood. Why had the war happened? Why had it lasted so long? What had motivated the belligerents? What did this horrendous cataclysm signify, both politically and morally? Finally, how could the recurrence of such a debacle be averted?

These were among the questions that gripped European and American intellectuals during the 1920s and 1930s. At least initially, efforts to find answers, which centered on apportioning blame, produced more heat than light. But with the passage of time, answers based on reason and the weighing of evidence rather than nationalistic passions took hold. Today, more than a century later, unanimity of opinion remains elusive, but something akin to a consensus has formed. Learning has therefore become possible.

The same cannot be said to the Global War on Terrorism, which may well stand in relation to the 21st century as the Great War does to the 20th. Here, with the crusade that George W. Bush launched in response to 9/11, is where the American imperium — or in Washingtonspeak, American global leadership — came a cropper. So, I believe, future generations are likely to conclude.

Yet it may take a while for scholars to reach that conclusion because unlike the Great War, the GWOT (gee-whot) refuses to end. The military undertaking that President Bush inaugurated nearly 20 years ago still meanders aimlessly along.