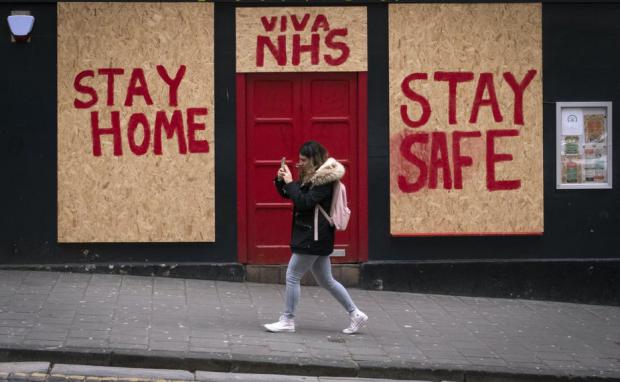 Coronavirus lockdowns have failed to alter the course of the pandemic but have instead 'destroyed millions of livelihoods', a JP Morgan study has claimed.

Falling infection rates since lockdowns were lifted suggest that the virus 'likely has its own dynamics' which are 'unrelated to often inconsistent lockdown measures', a report published by the financial services giant said.

Denmark is among the countries which has seen its R rate continue to fall after schools and shopping malls re-opened, while Germany's rate has mostly remained below 1.0 after the lockdown was eased.

The report also shows many US states including Alabama, Wisconsin and Colorado enjoying lower R rates after lockdown measures were lifted.

Author Marko Kolanovic, a trained physicist and a strategist for JP Morgan, said governments had been spooked by 'flawed scientific papers' into imposing lockdowns which were 'inefficient or late' and had little effect.

'Unlike rigorous testing of new drugs, lockdowns were administered with little consideration that they might not only cause economic devastation but potentially more deaths than Covid-19 itself,' he claimed.