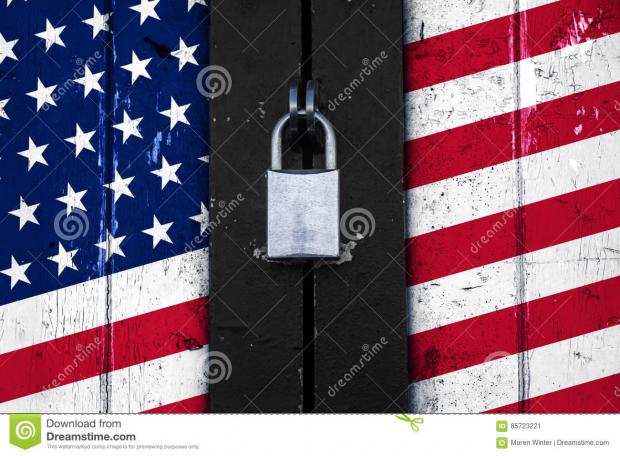 There is something being concocted in the dens of power, far beyond the public eye, and it doesn't bode well for the future of this country.

Anytime you have an entire nation so mesmerized by political theater and public spectacle that they are oblivious to all else, you'd better beware.

Anytime you have a government that operates in the shadows, speaks in a language of force, and rules by fiat, you'd better beware.

And anytime you have a government so far removed from its people as to ensure that they are never seen, heard or heeded by those elected to represent them, you'd better beware.

What is unfolding before us is not a revolution.

The looting, the burning, the rioting, the violence: this is an anti-revolution.

The protesters are playing right into the government's hands, because the powers-that-be want this. They want an excuse to lockdown the nation and throw the switch to all-out martial law. They want a reason to make the police state stronger.