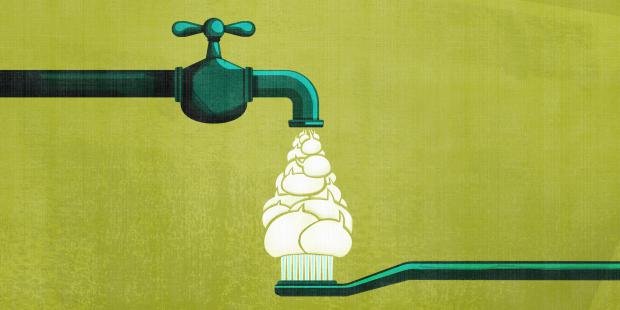 From the flimsy Imperial Model that kicked off lockdowns in the U.S. and UK, to the Lancet's hydroxychloroquine study retraction, corporate science is being scrutinized like never before, and with excellent reason.

And while the medical establishment community has experienced one egg on its face after another, and corporate media grasps at straws to report on whatever can amp up ratings and fear to "11," you probably missed a BIG story.

On June 8, a lawsuit demanding that the Environmental Protection Agency (EPA) ban fluoride chemicals from U.S. water supplies went to trial in the U.S. District Court for the Northern District of California in San Francisco.

The case, Food & Water Watch, Inc. et al v. EPA, is the first in which plaintiffs have succeeded in going to trial after EPA denied their petition for regulating the substance under the Toxic Substances Control Act section 21.

Three groups brought the case against the EPA to court: Fluoride Action Network, Food and Water Watch, and Moms Against Fluoridation. The plaintiffs are requesting a prohibition on fluoride in U.S. water supplies under the Toxic Substances Control Act of 1976, which warrants the EPA to stop the usage of a chemical to protect public safety.

Why 27th December is so important for physical gold and silver

Astonishing moment freediver is saved after suffering a blackout 410 FEET...