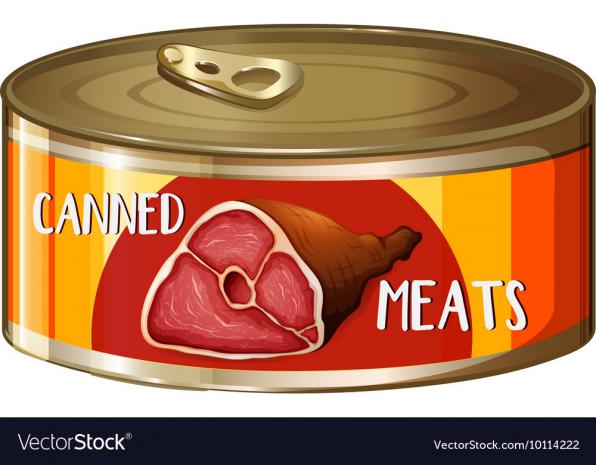 This means some have had to give up Chipotle burritos and Shake Shack burgers for canned meat.

Significant consumer shifts are underway in the Western world, and other places as a global downturn will persist through year-end, without forming a V-shaped recovery. Bloomberg notes the consumption of canned beef is exploding: U.S. sales surged more than 70% in the 15 weeks ended June 13. A similar story is playing out in parts of Europe and Asia.

"At first, people were loading up on pantry staples with a long shelf life during lockdown conditions. Then, shortages of some fresh meat supplies, especially in the U.S., also helped to drive sales. Now, the economic downturn is underpinning demand.

"There's the obvious factor of income here. With millions thrown out of work in the last few months, consumers are looking for a way to cut back on grocery bills, and they're trading in fresh meat for canned varieties. But there's also something deeper going on -- a return to comfort food and nostalgia in troubled times," Bloomberg says.

Some meat processors of canned meat are reporting they've been caught off guard with several months of massive demand.

"Even I thought it could be difficult to increase our sales of canned meat to more than what we expected," said Lenbroch. "It's not very often when you're in food that you can see traditional products like these grow as much as they have done right now."