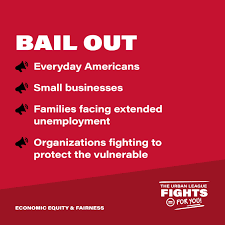 Take the housing market, for instance.  According to a report from Black Knight, 4.3 million U.S. borrowers were more than 30 days late on a mortgage payment in May.  What's more, over 8 percent of all U.S. mortgages were either past due or in foreclosure.

The succession is real simple.

First, the economy was shut down by government order.

Second, about 47 million people filed for unemployment claims over a 14-week period.

Here in the 'land of fruits and nuts' the trend is also moving in the wrong direction.  In May, 6.85 percent of California mortgages were estimated to be "non-current."  This troubled-loan category is composed of mortgages with missed payments plus those formally in the foreclosure process.