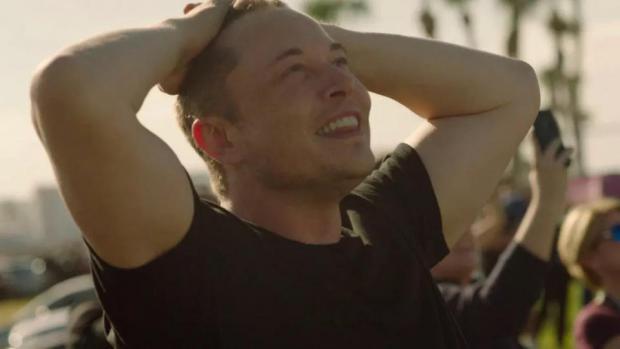 Shares of Tesla, which have more than doubled since the start of the year, climbed as much as 3.5% in intraday trading Wednesday, giving it a market capitalization of $207.2 billion, surpassing Toyota's $201.9 billion.

Chief Executive Officer Elon Musk has ignored or broken many of the established auto industry's rules and norms in the 10 years since he took Tesla public, selling cars online and assembling vehicles in high-cost California. But while his company's value has soared, there remains a gulf in the scale of his company and the world's biggest car manufacturers.

Tesla produced 103,000 vehicles in the first quarter, or about 4% of the almost 2.4 million made by Toyota, which built its brand on affordability and reliability backed by innovations in large-scale manufacturing.

Tesla became the world's second-most valuable automaker in January, when it surpassed Volkswagen AG. It's now worth more than twice the German giant.

This Tesla Model 3, Like All Teslas, Can Become A Boat For A Bit

Check Out This Tesla Model S With A Rotary Engine: First EV Converted To Rotary?