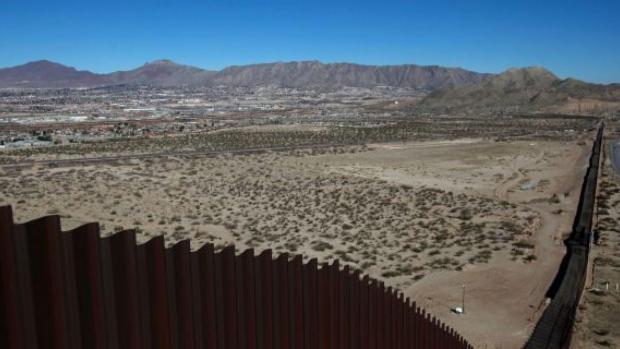 Trump told reporters that the steel bollard-style wall that's made of hollow, vertical steel beams filled with concrete and rebar, would be  "wired - so that we will know if somebody is trying to break through."

Ten months later, the new monitoring system the president could've been referring to is now being installed on a stretch of the wall, reported AFP News.

Silicon Valley startup Anduril Industries has been granted a multi-million dollar contract to secure the border via an unmanned monitoring system based on artificial intelligence.

Customs and Border Protection (CBP) quietly pilot-tested Anduril's autonomous surveillance towers for the last several years, can detect the source of a breach by using artificial intelligence and optical sensors.

CBP is expected to install upwards of 200 smart towers by 2022, will alert agents of a breach, and if action is required.

"These towers give agents in the field a significant leg-up against the criminal networks that facilitate the illegal cross-border activity," Rodney Scott, chief of the CBP's enforcement arm Border Patrol, said in a statement.

"The more our agents know about what they encounter in the field, the more safely and effectively they can respond," said Scott.

Ahead of the election, about 10% of the president's wall has been constructed, or about 200 miles out of the 2,000 miles - along with other measures - has so far led to a significant drop in illegal immigration over the border.