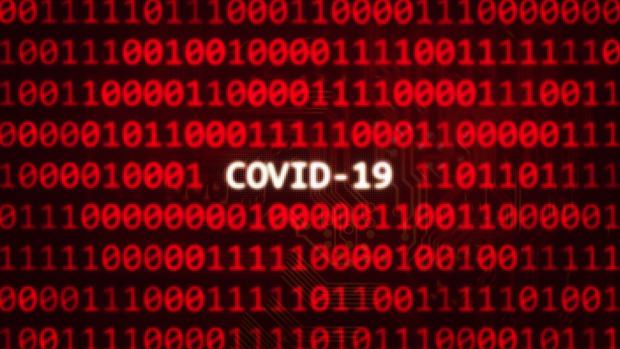 And of course, the phenomenon is not real.

Most people wouldn't be able to grasp that. They're stuck at the gate, saying, PEOPLE ARE DYING, IT MUST BE THE VIRUS.

Well, people are always dying. It's very easy to repackage their deaths under a new label. And those that are dying for new reasons…you can track down those reasons, too. In a few places, it's pollution, in another place it could well be a previous vaccine campaign, and so on. In New York, a lot of people are dying premature deaths because they're put on breathing ventilators and heavily sedated.

As I laid out in several key articles, proper procedures of viral discovery were never carried out in China or anywhere else. There is no convincing proof researchers ever found a new virus.

Therefore, every piece of so-called information coming from "new virus" has no foundation whatsoever. For example, the diagnostic tests. Tests for what? And then, the case numbers would be meaningless as well.