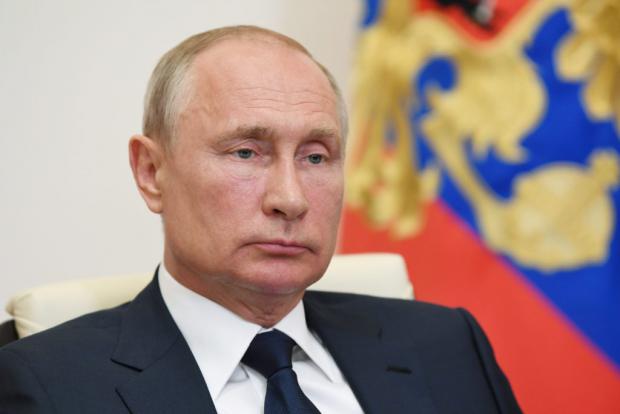 There is particular danger at the moment that powerful political alignments in the United States are pushing strongly to exacerbate the developing crisis with Russia. The New York Times, which broke the story that the Kremlin had been paying the Afghan Taliban bounties to kill American soldiers, has been particularly assiduous in promoting the tale of perfidious Moscow. Initial Times coverage, which claimed that the activity had been confirmed by both intelligence sources and money tracking, was supplemented by delusional nonsense from former Obama National Security Advisor Susan Rice, who asks "Why does Trump put Russia first?" before calling for a "swift and significant U.S. response." Rice, who is being mentioned as a possible Biden choice for Vice President, certainly knows about swift and significant as she was one of the architects of the destruction of Libya and the escalation of U.S. military and intelligence operations directed against a non-threatening Syria.

The Times is also titillating with the tale of a low level drug smuggling Pashto businessman who seemed to have a lot of cash in dollars lying around, ignoring the fact that Afghanistan is awash with dollars and has been for years. Many of the dollars come from drug deals, as Afghanistan is now the world's number one producer of opium and its byproducts.

The cash must be Russian sourced, per the NYT, because a couple of low level Taliban types, who were likely tortured by the Afghan police, have said that it is so. The Times also cites anonymous sources which allege that there were money transfers from an account managed by the Kremlin's GRU military intelligence to an account opened by the Taliban. Note the "alleged" and consider for a minute that it would be stupid for any intelligence agency to make bank-to-bank transfers, which could be identified and tracked by the clever lads at the U.S. Treasury and NSA. Also try to recall how not so long ago we heard fabricated tales about threatening WMDs to justify war. Perhaps the story would be more convincing if a chain of custody could be established that included checks drawn on the Moscow-Narodny Bank and there just might be a crafty neocon hidden somewhere in the U.S. intelligence community who is right now faking up that sort of evidence.

Russian Foreign Ministry on US Biowarfare, Lebanon and Nuking Japan

US Intelligence: If Trump Wins Russia Did It, If Biden Wins It Was China And Iran