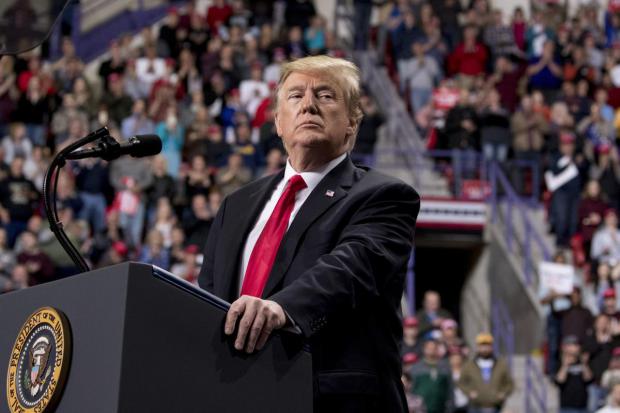 A young Trump supporter, 18, has said Marquette University threatened to rescind her offer after she posted TikTok videos in favor of the president that sparked death threats from students.

Samantha Pfefferle claims she was told by administrators that her place was no longer certain and says they asked her a series of questions about her morals to decide if they were still willing to accept her at the university in Milwaukee, Wisconsin.

This came after she posted a video of herself on TikTok dancing while phrases pledging her support for Donald Trump played across the screen.

Pfefferle says she has received death threats from other students over the video and blasted their response 'repulsive'.

The high school student uploaded the pro-Trump video titled 'When the libs find their way to your page' onto her TikTok page 'conservativegirl0'.

In the video, she is seen standing in front of a house with a Trump 2020 banner in the window and a sign on the outside reading 'Marquette University 2024'.

Pfefferle dances in front of the signs to 6ix9ine's song GOOBA while the phrases 'When people see that I support Trump,' 'Then try to hate on me,' and 'And think I'll change my views' flash up on the screen.