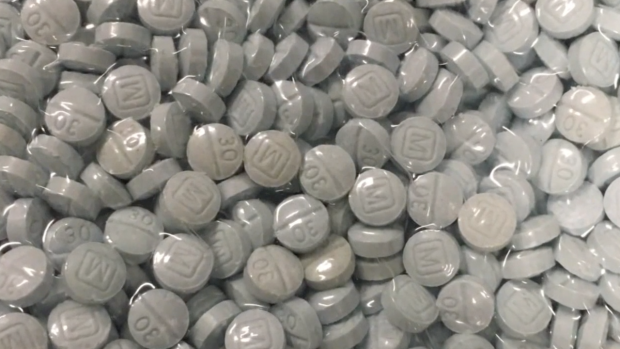 Here is a toxicology report on deaths from fentanyl overdose: https://ndews.umd.edu/sites/ndews.umd.edu/files/ndews-hotspot-unintentional-fentanyl-overdoses-in-new-hampshire-final-09-11-17.pdf

"Despite the ubiquitous presence of multiple drugs in these decedents, the effects of fentanyl were evidently so strong that there were no statistical differences in the fentanyl level (mean and standard deviation) with or without the presence of these co-intoxicants. The range of fentanyl levels was wide, from 0.75 to 113 ng/mL, with an average of 9.96 ng/mL; nevertheless, the distributions of fentanyl levels were statistically the same, whether fentanyl was the only drug in the toxicology or one of several synergistic co-intoxicants. This suggests that fentanyl presence alone seems to be sufficient to cause death, which are findings similar to those found in Sorg et al., 2016."

Let's see if we can understand what we are being told.  Fentanyl is itself so toxic that it is sufficient to kill without help from other dangerous drugs in the cocktail.  People who died from fentanyl overdose had readings from 0.75 ng/mL to an astounding 113 ng/mL.  The average death dose was 9.96 ng/mL.

According to George Floyd's toxicology report, his blood contained 11.0 ng/mL Fentanyl, plus 5.6 ng/mL norfentanyl, 19 ng/mL of methamphetamine, and three other drugs.

Virus Update: The FDA & The War Over HC