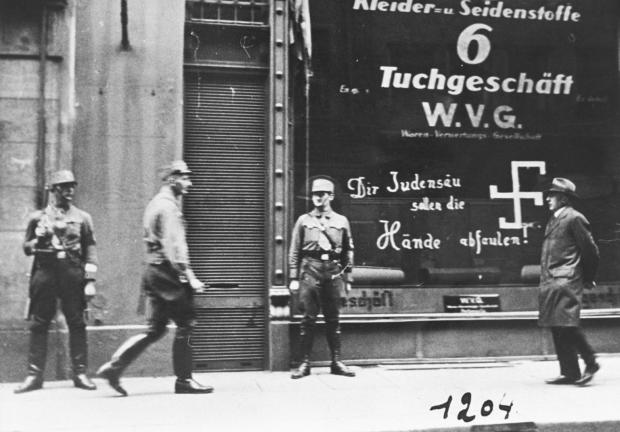 And here we are.

This about sums it up. Rod Serling was a seer.

Is the education establishment primarily responsible for the disaster that is 2020 for free range humanity? No, root cause has many parents. Critical thinking skills and the wherewithal to question authority has taken a long sleep in today's Amerika.

Defund universities and the police, that's a good start. Everything government funds is poisonous and turns whatever it touches to shit.

Government is the maximalist application of moral injury on a wholesale scale.

You can thank half a century of climate alarmism based on nonsense, non-science, communist fever-dreams and the elevation of "experts" as the gateway drug to the deluded opium den delusions of the Peking Pox and its weaponization to game political power.

Then the floodgates open as yet another victim of government policing assumes room temperature and the usual suspects in the government supremacist industry stoke the fires and spin the tires to behave destructively and predictably in the urban hives run by the CPUSA for decades.