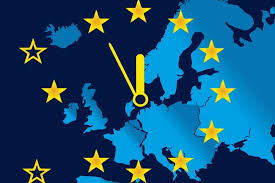 Sterling is exceptionally vulnerable to a systemic banking crisis, with European banks being the most highly geared of the GSIBs. The UK Government, in opting to side with America and cut ties with China, has probably thrown away the one significant chance it has of not seeing sterling collapse with the dollar.

A possible salvation might be to hang onto Germany's coattails if it leaves a sinking euro to form a hard currency bloc of its own, given her substantial gold reserves. But for now, that has to be a long shot.

And lastly, in common with the Fed and ECB, the Bank of England has taken for itself more power in monetary matters than the politicians are truly aware of, being generally clueless about money.

Conclusion: the pound is unlikely to survive a dollar collapse, which for any serious student of money, is becoming a certainty.