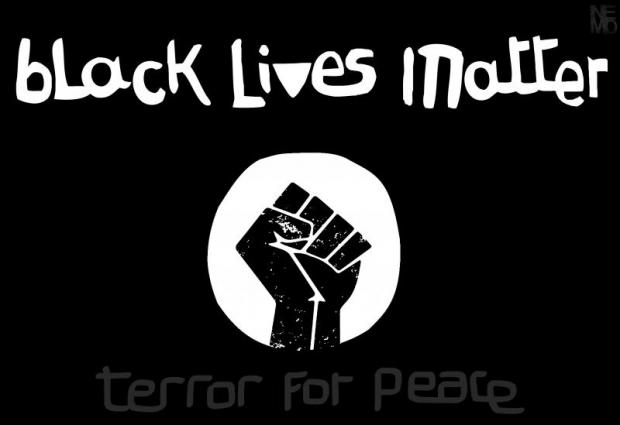 Civil war is now inevitable in America as left-wing terrorism groups such as Antifa and Black Lives Matter grow ever more confident thanks to 269 corporations funneling hundreds of millions of dollars into their hands, some of which is being used to purchase automatic weapons parts smuggled into the United States by China.

Update: The China weapons smuggling ring has now expanded into Louisville, Kentucky as well as Detroit, both hubs of Black Lives Matter terrorist recruitment, as well as the NFAC black militant groups who are already marching in formation, wielding weapons and threatening White occupants of vehicles.

It's no exaggeration to state that McDonald's, Netflix, Google, Nike, Apple and other well-known brands are now openly supporting left-wing terrorist operations in America. And they offer no apologies for doing so. This is the new America, where the tech giants, the media and the corporations are all-in with left-wing terrorists who openly call for killing police, executing Whites and overthrowing the government.

According to Patrisse Cullors in a 2015 interview:

As for Opal Tometi, she is close personal friends with Nicolas Maduro, Venezuela's Marxist dictator. If you are not familiar with the reign of terror of Dictator Maduro, please read up.