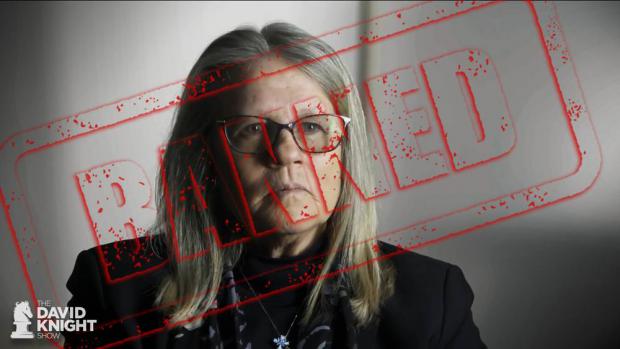 We also interviewed a medical expert who debunked Dr. Mikovitz's claims as conspiracy theories. We're a supporter of free speech and a marketplace of ideas and viewpoints, even if incredibly controversial.

Sinclair also noted that "we valiantly support Dr Fauci and the work he and his team are doing to further prevent the spread of Covid-19," referencing the criticism Dr Mikovits has levelled at Fauci.