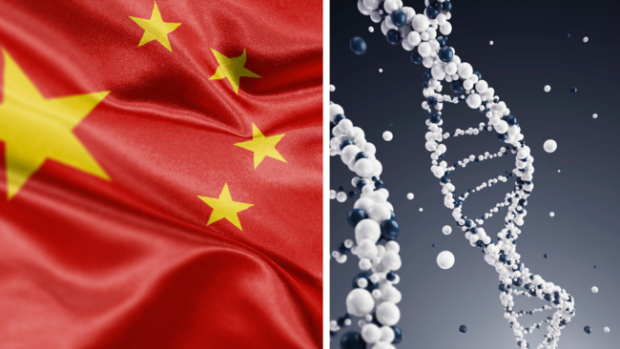 A report by the Australian Strategic Policy Institute shows that they've expanded their genetic surveillance program beyond Tibet, Xinjiang and other areas that are largely home to ethnic minorities repressed by the government. In fact, DNA collection has now extended throughout the country with no apparent purpose.

It's believed that the goal of Chinese authorities is to collect the DNA samples of as many as 70 million males in the country. The samples can serve as a tool for Chinese authorities to track down any boy or man they choose for whatever reason they want by matching their DNA against official family records, witness statements or surveillance footage.

Not surprisingly, the Chinese government is denying that the program exists. Nevertheless, researchers have found evidence pointing to the huge scale of the program. This includes official procurement orders for DNA testing and kits, along with government reports. Some of the places where DNA is known to be harvested widely include the autonomous region of Inner Mongolia in the north, the southwestern provinces of Guizhou and Yunnan, the eastern areas of Jiangsu and Shandong, and central southern Hunan.

Photos have been uncovered of police pricking children's fingers at school to collect samples of their blood, which is a violation of the UN Convention on the Rights of the Child. They've also found official documents that show DNA samples are being collected in big cities, illustrating that they are moving far beyond their past focus on rural areas.