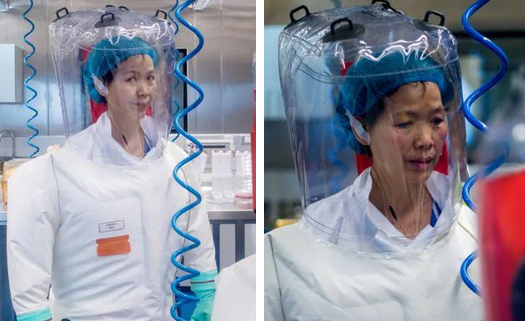 Dr. Shi Zhengli - the Wuhan Institute of Virology (WIV) 'Bat Woman' who fell under international scrutiny in 2015 over her 'gain-of-function' experiments to make bat coronaviruses transmissible to humans - has hit back at accusations that COVID-19 escaped from her lab, and says President Trump should apologize for promoting the theory.

After taking two months to respond to a series of questions by Science magazine, Zhengli emailed the publication  answers which Rutgers molecular biologist, Richard Ebright, says are "formulaic, almost robotic, reiterations of statements previously made by Chinese authorities and state media."

Zhengli, whose answers were coordinated with the Chinese Academy of Sciences, which WIV belongs to, claims that she and her colleagues discovered SARS-CoV-2 in late 2019 in samples from patients who had contracted pneumonia of unknown origin. "Before that, we had never been in contact with or studied this virus, nor did we know of its existence," she wrote.

"U.S. President Trump's claim that SARS-CoV-2 was leaked from our institute totally contradicts the facts," she added. "It jeopardizes and affects our academic work and personal life. He owes us an apology."