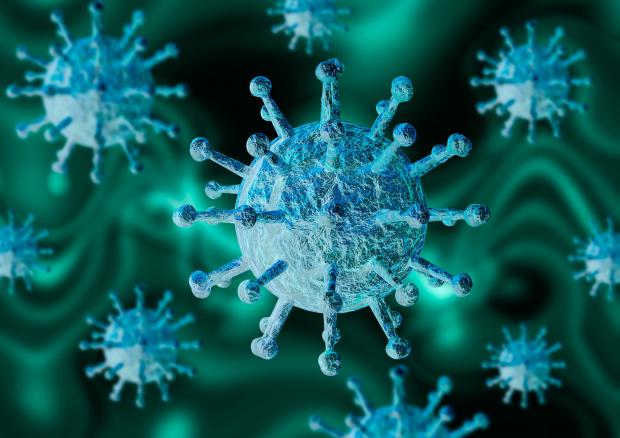 The covert operation called COVID, which has been planned for years, is all about trauma-based mind control.

The trauma combines fear of a germ with the sudden psychic shock of the lockdowns, the masks, the social distancing, the economic destruction.

For many people, this trauma is paralyzing on a subconscious level.

As in: HOW CAN THIS BE? AM I LIVING IN A DREAM?

The government and media messaging about the "pandemic" was immediate, and it was launched as a wall-to-wall campaign. News reports, ads, public service announcements, talk shows, newspaper articles, press conferences, etc. No room was permitted for counter-opinion and evidence or intelligent discussion and debate. The messaging flood plays a major role in the trauma effect.

In a state of subconscious paralysis, people obey. They follow orders. They sleep-walk. They even, on top of the layer of paralysis, actively defend the powers-that-be.

A nation asleep. A world asleep.

—This would be the time for a political leader to step forward and address the people, in order to wake them up—first, by directing them to look around and see the unconscionable economic and, therefore, human wreckage.