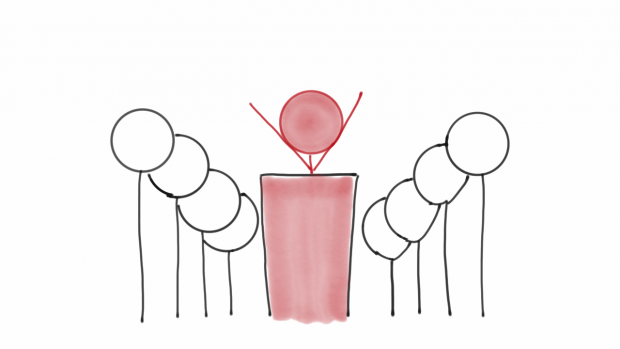 As if it was planned in advance, billions of people around the globe are being forced step by rapid step into a radically different way of life, one that involves far less personal, physical and financial freedom and agency.

Here is the template for rolling this out.

A new virus starts to spread around the world. The World Health Organization (WHO) declares a pandemic.

International agencies, public-health officials, politicians, media and other influential voices fan fear by focusing almost exclusively on the contagiousness of the virus and the rising numbers of cases, and by characterizing the virus as extremely dangerous.

Within a few days governments at national and local levels also declare states of emergency. At lightning speed they impose lock-down measures that confine most people to their homes – starting with closing schools – and shut down much of the global economy. World markets implode.

The stunned, fearful and credulous public – convinced over the previous few years that their bodies do not have the natural ability to react to pathogens by producing antibodies that confer long-lasting immunity – largely complies willingly.

The first weekly virtual class on local emergency and crisis responses to COVID19 is held for mayors and other city officials around the world. Coordinated by a handful of American organizations in the academic, medical, financial, political and transportation spheres, the classes feature guests ranging from Barack Obama to Bill Gates.