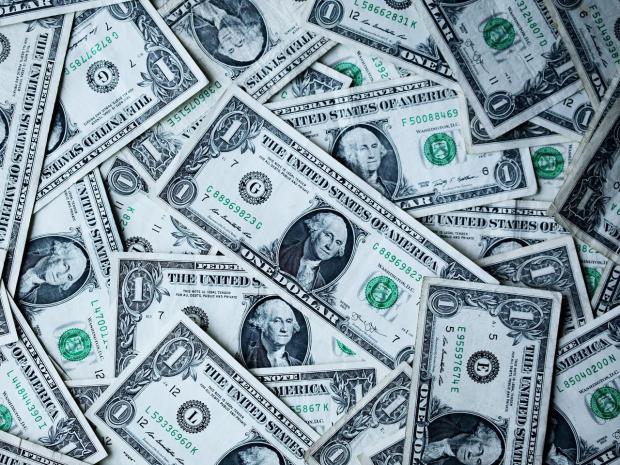 Fitch Ratings revised its outlook on the country's credit score to negative from stable, citing a "deterioration in the U.S. public finances and the absence of a credible fiscal consolidation plan." The country's ranking remains AAA.

"High fiscal deficits and debt were already on a rising medium-term path even before the onset of the huge economic shock precipitated by the coronavirus," Fitch said. "They have started to erode the traditional credit strengths of the U.S."

Unemployment has skyrocketed and the U.S. economy just notched up its worst quarter on record, with pandemic-related shutdowns helping drive an annualized gross domestic product contraction of 32.9% in the three-month period through June. And with infections still spreading rapidly in many states, the virus's damaging impact on output looks set to continue.

Support from Congress has buoyed the economy in recent months, but further action will be critical in determining the path toward recovery. Crucial lifelines for jobless workers, like an extra $600 in weekly unemployment benefits, are expiring, and lawmakers have made little progress on agreeing to another stimulus package.

The Evil of Fiat Money and the Fed