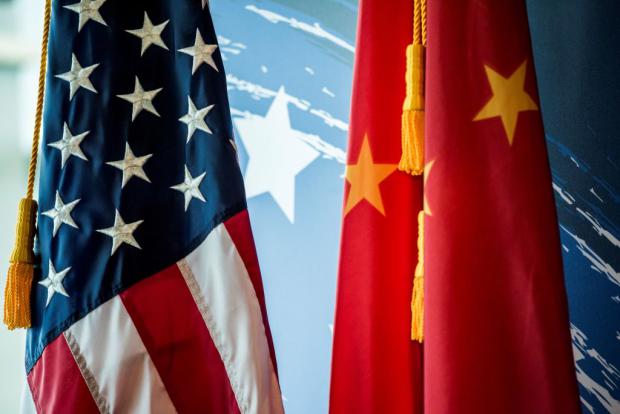 That is, it wants to control everyone and everybody within its realm, which ideally encompasses the entire world.

That was the way it is with the U.S. Empire, whose core is the U.S. national-security state, which encompasses the Pentagon, the CIA, and the NSA.

As the Soviet Union was dismantling with its unilateral decision to end the Cold War in 1989, the U.S. empire found itself to be the only empire standing in the world. Given the scope, range, and money of the U.S. national-security state, that meant putting countries all over the world under U.S. control and dominion.

Throughout history, empires have hated the rise of other empires because they pose a threat to the control and dominion of the already-existing empire. Rising empires have long been considered by existing empires to be "rivals," "opponents," "competitors," "adversaries," and even "enemies."