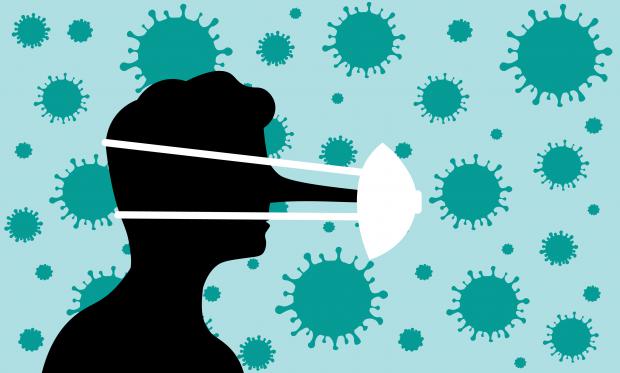 His estimates fueled two gullible political leaders, Donald Trump and Boris Johnson, who then backed the horrendous lockdown policies that have devastated their countries' economies. France, Germany, and other nations followed suit.

I have written about Neil Ferguson's track record before. Here are highlights, from an April 4, 2020, Business Insider article. The article tries to be a puff piece, but as it unfolds, the truth emerges:

"Ferguson's team warned Boris Johnson that the quest for 'herd immunity' [letting people live their lives out in the open in the UK] could cost 510,000 lives, prompting an abrupt U-turn [massive national lockdown in the UK]…His simulations have been influential in other countries as well, cited by authorities in the US, Germany, and France."

"On March 23, the UK scrapped 'herd immunity' in favor of a suppression strategy, and the country made preparations for weeks of lockdown. Ferguson's study was responsible."

"Dr Deborah Birx, coronavirus response coordinator to the Trump administration, told journalists at a March 16 press briefing that the Imperial paper [Ferguson's computer projection] prompted the CDC's new advice to work from home and avoid gatherings of 10 or more."

In Stunning Reversal, CDC Says It Published New Guidance On Risks Of...