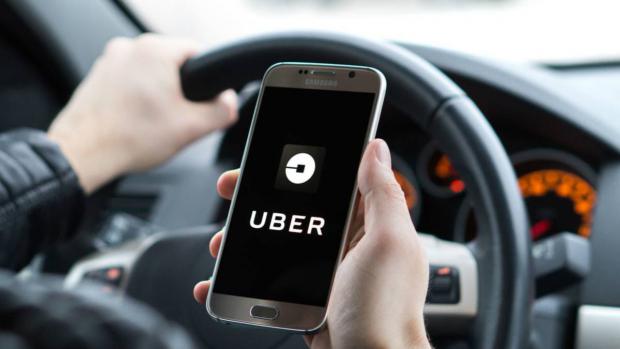 Uber said on Thursday that its revenue in the second quarter dropped 29 percent to $2.2 billion from a year ago and that its net loss narrowed to $1.8 billion, as the ride-hailing giant deals with the fallout from the coronavirus pandemic.

The revenue decline was the steepest since Uber went public in May 2019, though total revenue was better than what Wall Street analysts had projected. Uber's losses improved from $5.2 billion a year ago when it had heavy stock-based compensation costs after its initial public offering.

The pandemic's hit to Uber's core ride-hailing business was unmistakable. The company said the amount of money it receives from rides before paying driver wages and other fees declined 73 percent from a year earlier.

Why Silicon Valley CEOs are such raging psychopaths