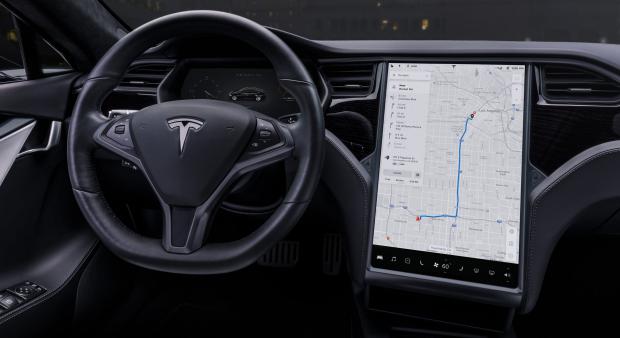 Tesla now gathers essential conditions to be among the S&P 500 index companies, such as an entire year of profits and a last quarter in the black. Although it is not a warranty against things going wrong, as some readers pointed out, it is a credibility achievement. Yet, what is the role of carbon credits in it? Autocar highlighted it is a relevant part of the equation based on the Q2 2020 numbers.

They were readily available at Tesla's Q2 2020 report, but we do not remember anyone putting any emphasis on that prior to Jim Holder's article. He mentions Tesla received $428 million as "regulatory credits." If that does not seem like a fortune, it is worth remembering that this is more than Tesla received in 2018 alone: $419 million.

People may think about that as fantastic news. After all, legacy automakers are paying Tesla to electrify personal mobility, but this reasoning oversees a myriad of implications. First of all, because these with big numbers do not come directly from the core business of the company – selling cars. They are a side effect of them, one that may take a bigger role than it should. 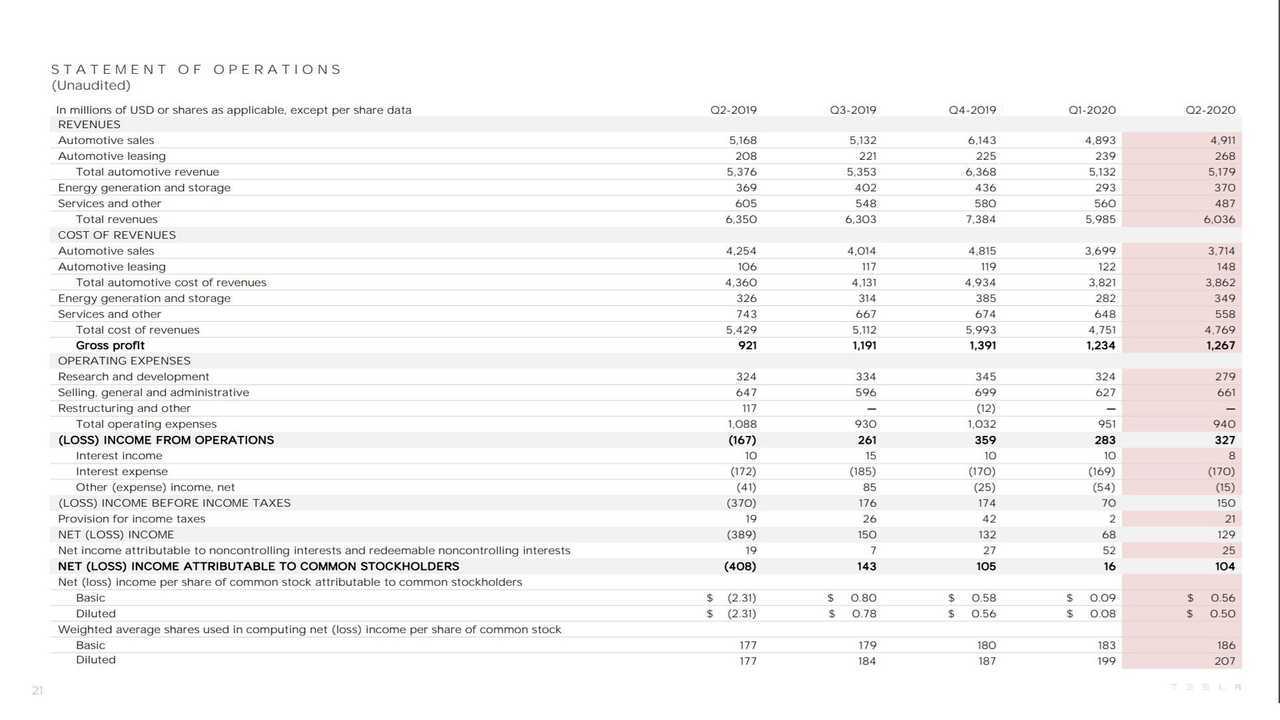