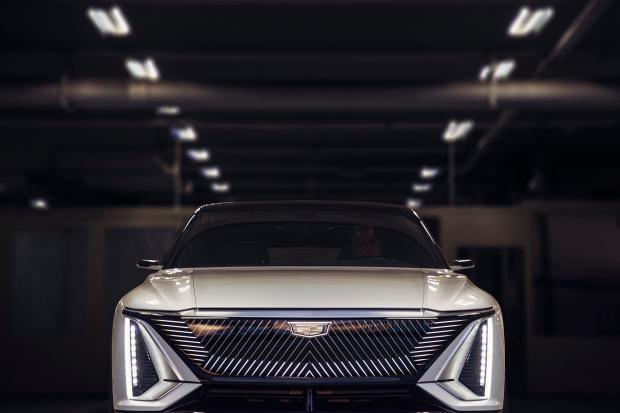 The latest to jump into the fray is Cadillac, who has confirmed they will be offering their luxury electric SUV, the Lyriq, for less than $60,000 - a competitive price point that was widely expected to be much higher. When Cadillac revealed the SUV last week, they did not put a price point on the model.

The Lyriq is going to boast more than 300 miles of range for both the rear-wheel and all-wheel-drive versions, according to electrek. The SUV, which is due out in 2022, will also offer 150 kW fast charging.

Even the pro-Tesla lot over at electrek was forced to admit that the model "could be" a success given its price point. Editor Fred Lambert wrote earlier this week about the Lyriq, conceding that it will definitely act as competition to Tesla's Model Y (or whatever asinine new model the company is pumping by 2022):

I think that this is probably a great surprise for most people.

After the unveiling, it seemed like most people were expecting a price of over $70,000, but it now sounds like it will be closer to $50,000, making it competitive with the current versions of the Model Y, which starts at $50,000.

With that price, I think it could be successful.

According to General Motors, the Lyriq features:

Charging options that fit a variety of preferences for home, the workplace and on the road — including DC fast charging rates over 150 kilowatts and Level 2 charging rates up to 19 kW

LYRIQ will offer the enhanced version of Super Cruise, the industry's first truly hands-free driver assistance feature, available on more than 200,000 miles of enabled roads and recently updated to include lane change on demand