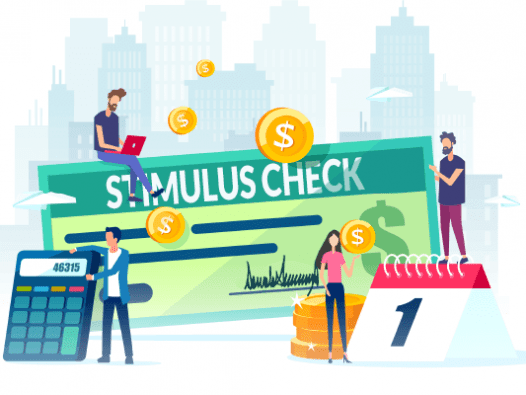 As it stands, Democrats have offered to drop $1 trillion off their $3.5 trillion proposed package if Republicans will add roughly the same to their $1.1 trillion plan. The White House, however, is insisting on keeping the final price tag closer to $1 trillion according to Secretary Treasury Steven Mnuchin in a recent interview with Fox Business.

"Democrats have no interest in negotiating," said Mnuchin. "If the Democrats are willing to be reasonable, there's a compromise. If the Democrats are focused on politics and don't want to do anything that's going to succeed for the president, there won't be a deal."

And while President Trump upstaged Congress on Saturday with a series of Executive Orders, including extending a federal stimulus boost by $400 per week as well as a moratorium on evictions, businesses (and if Democrats get their way, states and cities), will be cut off from federal assistance for weeks.

When asked about whether a deal would be delayed until September, House Speaker Nancy Pelosi (D-CA) replied "I hope not, no. People will die.:

"I'm concerned we're not getting a deal right now," aid Sen. John Boozman (R-AK), adding that while he says GOP negotiators want a deal, "you've got to have a willing partner."

"Sen. Roy Blunt (R-MO) said he hopes that talks don't drag into September, adding "We'll see," according to The Hill.