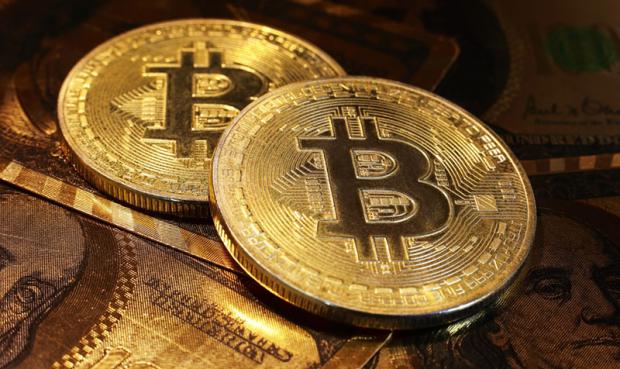 MicroStrategy has adopted Bitcoin (BTC) as its reserve currency - and stunned commentators by purchasing over 21,000 BTC on Aug. 11.

The world's largest publicly-traded business intelligence company has swapped fiat for Bitcoin as its treasury reserve asset, but the reasons behind it suggest that more big businesses will have no choice but to do the same.

Why did MicroStrategy choose Bitcoin, and will others follow?

In a press release issued on Aug. 11, CEO Michael Saylor went further than most by calling Bitcoin "digital gold."

With no "ifs" or "buts," Saylor unreservedly plugged the largest cryptocurrency over both fiat and other traditional safe-haven assets such as gold.

"Bitcoin is digital gold – harder, stronger, faster, and smarter than any money that has preceded it," he commented.

That angle closely mimics some of Bitcoin's foremost proponents, notably Saifedean Ammous, who in his book, "The Bitcoin Standard," repeatedly explains that so-called "digital scarcity" puts Bitcoin in a separate league to any other form of money which has ever existed.

Like Ammous, Saylor also believes that Bitcoin's very structure will ensure that its value will only increase with time.

"We expect its value to accrete with advances in technology, expanding adoption, and the network effect that has fueled the rise of so many category killers in the modern era."