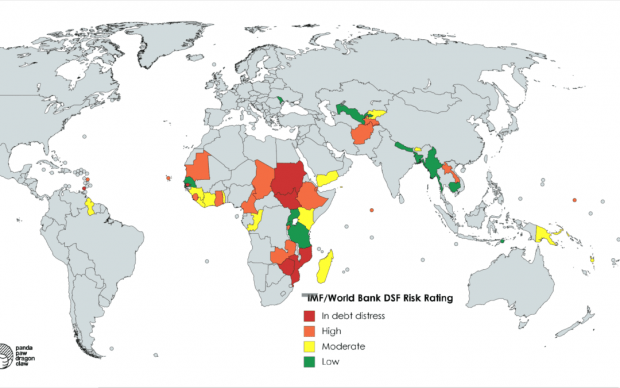 At first, the network was pitched as a restoration of the ancient overland trade route, the "Silk Road," that linked China to Europe. This "New Silk Road," like its predecessor, would traverse the vast steppes of Central Asia -- but the contemporary BRI is allegedly meant to serve also as an economic boon for all the countries along the route.

Xi quickly followed the overland BRI with a maritime version, presumably to connect Chinese ports on the South China Sea to seaports in the Indian Ocean, continuing on to the Middle East states and ultimately reaching European ports. Initially, these proposals had only involved countries along BRI routes.

The economic benefits, however, of some of these deals between China and poor "Third World" countries in Africa and Latin America are questionable. A few of these bilateral packages appear contrived to imprison already impoverished states into realms of permanent economic vassalage to China.