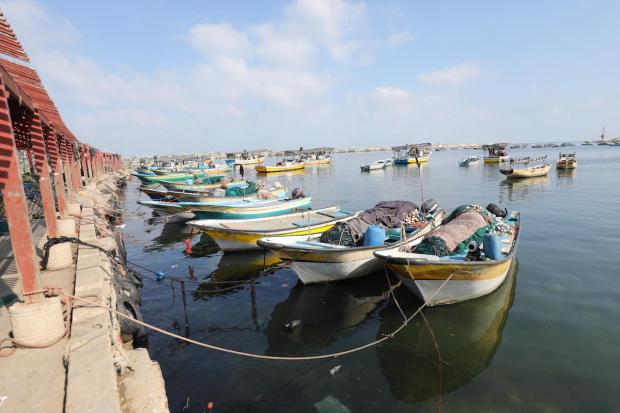 No sooner had they cast their nets, Israeli navy bullets began whizzing all around them.

Soon after the incident, I spoke with one of these fishermen. His name is Fathi.

"My wife, my eight children and I, we all live off fishing. The Israeli navy shot at us today and asked us to leave the sea. I had to return to my family empty-handed, without any fish to sell and nothing to give to my children," Fathi told me.

This fisherman's story is typical. According to the Israeli rights group B'tselem, "about 95% of fishermen in Gaza live below the poverty line".

Gaza's fishermen are true heroes. Against numerous odds, they brave the sea every day to ensure the survival of their families.

In this scenario, the Israeli navy represents modern-day pirates opening fire at these Palestinian men – and, in some cases, women – sinking their boats sometimes and driving them back to the shore. In Gaza, this has been the routine for almost 13 years.

As soon as Israel declared the complete closure of Gaza's fishing zone it prevented thousands of fishermen from providing for their families, thus destroying yet another sector in Gaza's decimated economy.