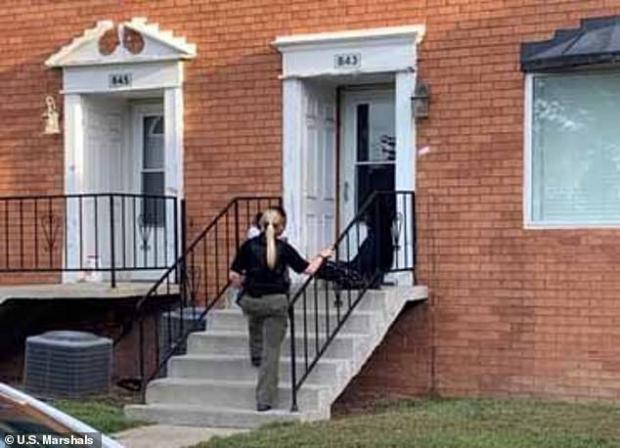 U.S. Marshals have rescued eight children in Indiana as part of an operation dubbed 'Homecoming'.

'Operation Homecoming' took place over five days from August 31- September 4, with the purpose of recovering 'highly endangered missing children' throughout the Indianapolis area.

The multi-agency mission was carried out by federal investigators, the Indianapolis Metropolitan Police Department and the National Center for Missing and Exploited Children.

Limited details about the children and the circumstances surrounding the operation were released.

The children, who are between the ages of 6 and 17, were considered to be some of the most at-risk and challenging recovery cases in the area, according to a news release by the agency.

The assessment was based on indications of high-risk factors such as victimization of child sex trafficking, child exploitation, sex abuse, physical abuse and medical or mental health conditions.

The eight children, who were all reported missing by local authorities, have since been turned over to the Indiana Department of Child Services for victim assistance and placement, according to a U.S. Marshals Service news release.