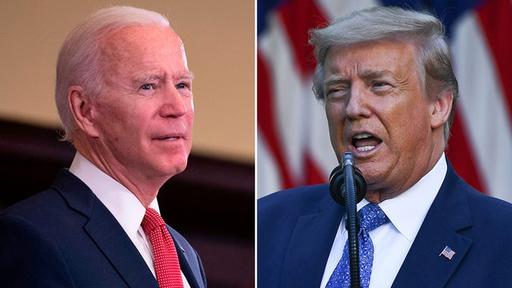 That's because both Trump and Biden agree on the big, overriding philosophy of the welfare-warfare state and are simply disagreeing on how to manage it. Big deal.

Consider, for example, the welfare-state way of life under which Americans have lived since the 1930s. Wouldn't it be great if either Trump or Biden were challenging this way of life at a fundamental level?

That would be an extremely interesting, exciting, and thought-provoking campaign. It would revolve around critically important issues that every American should be discussing and debating: What is the rightful role of government in a free society? Should government be taking care of people?

Alas, we don't have that type of presidential campaign because both Trump and Biden believe in the welfare state, especially as reflected by their joint commitment to the crown jewels of the welfare state, Social Security and Medicare.