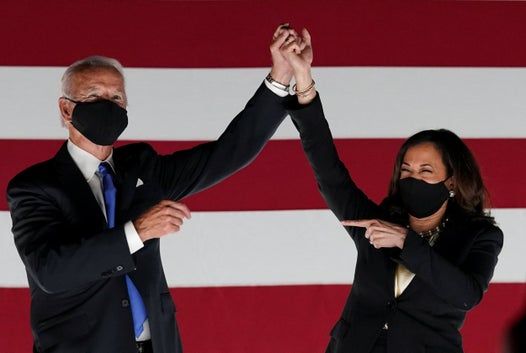 It makes no sense to choose people who have little chance  of winning—unless the globalists intend to rig the election and elect them, or install them after a color revolution, in order to make the US a laughing stock throughout the world as a way of removing the US, a hegemonic power, as an obstacle to the global elite.

Really, once you see Biden in action, it is difficult to believe that even white liberals can vote for the Democrat ticket: https://www.youtube.com/watch?v=YGJGI1d96Ns

Imagine the ridicule that would be heaped upon Biden by the presstitute media if he were the Republican candidate.

Reagan successfully confronted the two major problems of his time—stagflation and the nuclear armageddon that could result from misunderstood intentions or a warning system error.  Reagan's supply-side policy deep-sixed stagflation—the simultaneous rise of inflation and unemployment—and his negotiations with Soviet President Gorbachev ended the Cold War.

The Establishment has buried both achievements, and today Reagan is understood as the president who made Americans feel good while he cut taxes for the rich and poured money into the Pentagon and defense contractors. Reagan's "star wars" was more illusion than real. It's purpose was to convince the Soviets to end the Cold War.  This was also the purpose of his military interventions against leftish takeovers in the US "sphere of influence."  The reason for these interventions was to give the message to Moscow that there would be no further territorial gains for communism.