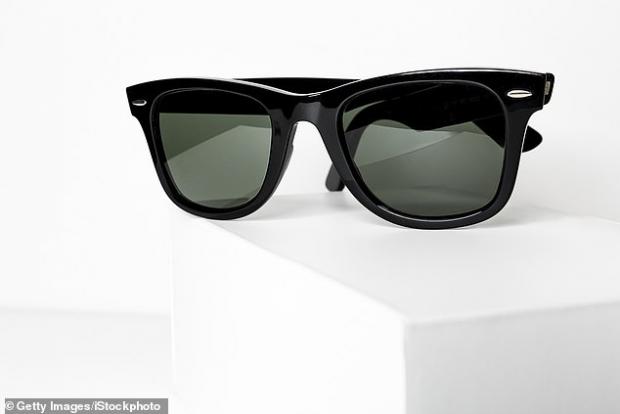 Facebook's first pair of smart glasses — made in collaboration with luxury eyewear manufacturer Ray-Ban — is to be released next year, the tech firm has revealed.

The announcement coincided with CEO Mark Zuckerberg revealing his vision for the future of augmented reality (AR) — bringing holograms of friends into your home.

While this dream may seem especially appealing amid present coronavirus-related restrictions, however, such a future may still be some way off.

In fact, the smart Ray-Bans will not have an integrated display, the Verge reported — but may feature recording capacity or a voice-activated assistant.

Facebook has confirmed that the product will operate by pairing with a phone.

The tech firm has also previously indicated it is developing audio features for augmented reality which will make sounds from speakers sound more authentic.

Furthermore, its researchers are working on developing technology to facilitate 'perceptual superpowers' that automatically tune out background noise.

The announcement of the launch window for the smart glasses was made by Mr Zuckerberg during his keynote at the virtual Facebook Connect conference.

'We're passionate about exploring devices that can give people better ways to connect with those closest to them. Wearables have the potential to do that,' Facebook Reality Labs vice president Andrew Bosworth said in a statement.

'With [Ray-Ban owner] EssilorLuxottica we have an equally ambitious partner who'll lend their expertise and world-class brand catalogue to the first truly fashionable smart glasses,' he added.