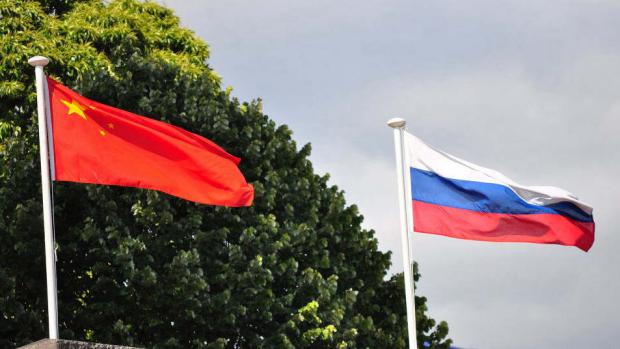 Despite China's planned participation in Russia's annual Caucus 2020 exercises on September 21-26, Sino-Russian history is so replete with war, unequal treaties and racism, there seems little probability that their present military cooperation will succeed in developing into a military alliance.

The current Russo-Chinese cooperation seems loosely rooted in the notion that "the enemy of my enemy is my friend." Both countries apparently believe that checking U.S. power is in their national interests. China wants the U.S. to withdraw from its military and diplomatic commitments in the Western Pacific, thereby allowing Beijing to assert primacy in Asia, at least for a start. Russia seems to want the U.S. to decouple itself from the decades-old NATO alliance, thereby enabling Moscow to re-assert its dominance in the Baltic region and Eastern Europe.

Russia's drive eastward in the late 17th century already brought Russians into conflict with China's Qing Dynasty. After a series of clashes in the 1680s, the two empires temporarily settled on a boundary along the banks of the Amur River, separating Manchurian China from the Russian Far East. The Chinese, however, apparently resented Russia's intrusion into a region Beijing considered its backyard. The Chinese also seem to have felt humiliated by defeats in subsequent wars with Russia and by having been coerced into signing what Beijing still refers to as "unequal treaties." The ill will generated between China and Russia over several military conflicts in the 18th and 19th centuries, and a fierce ideological rivalry in the late 20th century, might also be an obstacle to an enduring bilateral alliance. Some Chinese commentators allege that Russia still occupies hundreds of thousands of square miles of Chinese territory seized in Tsarist times. China even recently claimed that Vladivostok, the most prominent city in Russia's Far East, is historically Chinese territory.