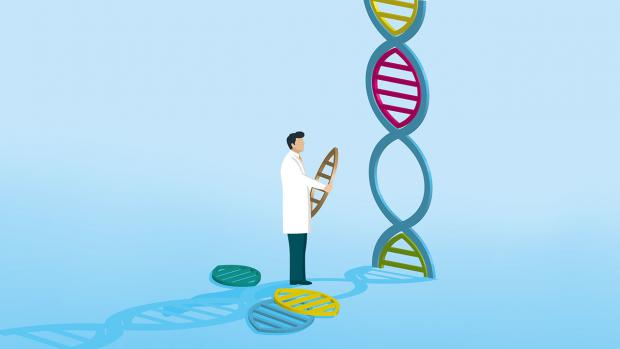 Did he engage in groping a patient? No. Poisoning a client? Again no. According to the official Chinese Xinhua News Agency, Dr. He and two others, Zhang Renli and Qin Jinzhou, were convicted of gene editing fetuses.

His clients were a healthy mother and a father who was HIV positive. Dr. He engineered their twin girl babies so they would be resistant to HIV, the AIDS related virus.

At the outset, this appears to be an agreement between consenting adults to engage in a capitalist act. The couple knew of the risks involved in this new medical technology. According to the defense, He Jiankui did not hide these from the mother and father. They agreed to the procedure since they weighed the dangers of AIDS for their daughters more heavily than the perils of the new, unproven, technique.

Why, then, were He and his two colleagues arrested and convicted? It is all too easy to surmise that this was done because it occurred in China, and that is a lawless country beyond the pale of civilization.

The fact of the matter is that if He had performed this Crispr-Cas9 gene-editing operation in the United States, a similar fate would have befallen him. This is because the Food and Drug Administration has not yet approved of this technique for human beings in terms of reproduction.