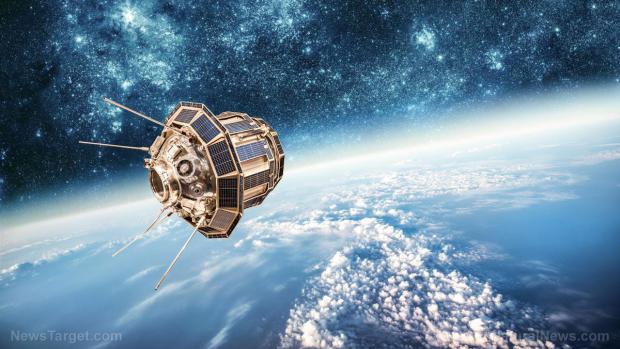 Astronomers who tracked the object said that it was oddly luminous for a brief period before darkening again. It was also emitting radio signals, fueling speculations that it was more than just a piece of debris.

The object, tagged with the I.D. 2020-063G, was deployed in outer space by a highly secret spacecraft, which was launched by China on Sept. 4. The reusable test spacecraft is now back home after just two days in orbit around Earth, leaving the object in space.

American and Chinese space-tracking organizations have been mum about the unknown object. No details have been provided so far, including what it is and what it is for. Many astronomers believe that it's a jettisoned support module or an inspection satellite deployed to inspect the spacecraft before it re-entered Earth.

China surprised astronomers when it launched a reusable test spacecraft early this month. The spacecraft was carried aboard a Long March-2F rocket launched from the Jiuquan Satellite Launch Center in Gobi desert. According to a brief press release by state-owned media outlet Xinhua, the mission's objective was to test reusable technologies in space, "providing technological support for the peaceful use of space."