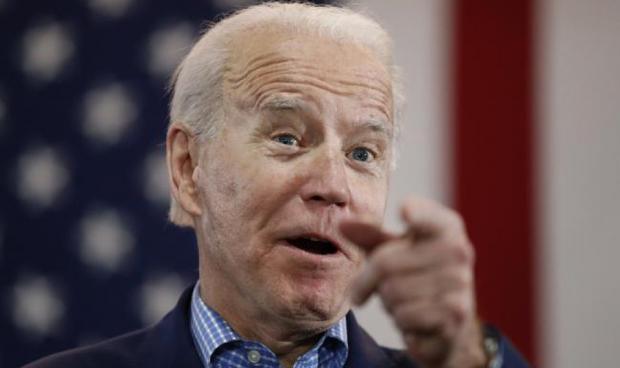 The report notes that the Obama administration was aware of, but did nothing about the conflict of interest that was created when Joe Biden's son, Hunter Biden, was appointed to the board of Burisma, a corrupt Ukrainian fossil fuel company.

But the report goes further than what was revealed during the impeachment inquiry last year. It presents email evidence that former Secretary of State John Kerry, whose stepson Chris Heinz was one of Hunter Biden's business partners, was also aware of the conflicts of interest. It adds that "Hunter Biden, his family, and [business partner Devon] Archer received millions of dollars from foreign nationals with questionable backgrounds." It notes that Hunter Biden went on a "$100,000 global spending spree with James Biden and Sara Biden" after receiving money from a Chinese investor. And it adds that Hunter Biden appeared to have paid women linked to an "Eastern European prostitution or human trafficking ring."

It also notes: "The records acquired by the Committees show consistent, significant and extensive financial connections among and between Hunter Biden, James Biden, Sara Biden, Devon Archer, and Chinese nationals connected to the Communist regime and [People's Liberation Army] as well as other foreign nationals with questionable backgrounds."