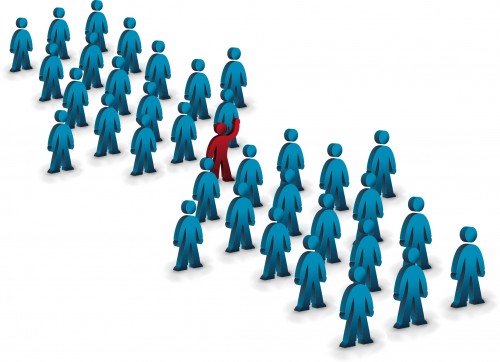 Culture is what ties people together or divides them. It's a composite of religion, politics, economics, philosophy, and language—but the composite is more important than any one component.

Culture is what ties groups and countries together. When a cultural split develops—such as the one we now have in the US—a country cannot, and, more importantly, should not stay together.

It's poisonous to keep different cultures together in the same political unit. Politics is all about deciding who decides who gets what, how, and at whose expense. It can be fairly cordial if everybody shares the same culture. If they don't, it's a formula for disaster.

In the US, politics has become a contest of who gets to impose their will on the rest of the country. When that's the case, a country is best off dividing. It shouldn't be held together artificially or by force, but voluntarily. Freedom of association is necessary for a civil society. People generally prefer to associate with those with whom they share a culture. Birds of a feather do, in fact, flock together.

The alternative is chaos or even civil war. I suspect what we've seen in the last few months is only an overture to what's coming. The US is no longer a country that is united by language, ideas, ethnicity, or anything else. It has become a multicultural domestic empire. The essence of an empire is coercion. The divide between the components of the US is growing and solidifying.