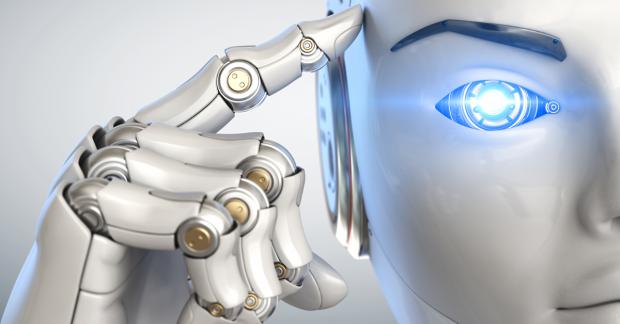 While the software, AI, and algorithms used by Facebook are already uncanny in their ability to monitor and predict behavior, Facebook is now launching a research program into creating an AI indoor mapping technology and increased sound recognition.

This isn't your ordinary AI program.

It's not just about mapping and recognition but the permanent memory of objects and locations.

Just read part of this CNN report, "Facebook Wants To Help Build AI That Can Remember Everything For You."

The company announced a real-world sound simulator that will let researchers train AI systems in three-dimensional virtual spaces. These spaces will mimic sounds that occur indoors, opening up the possibility for an AI assistant to help you track down a smartphone ringing in a distant room.

Facebook also unveiled an indoor mapping tool to help AI systems better understand and recall details about indoor spaces, such as how many chairs are in a dining room or whether a cup is on a counter. Today's technology is not capable of doing this. Smart speakers generally can't "see" the world around them, and computers are not nearly as good as humans at finding their way around indoor spaces.

Mike Schroepfer, Facebook's chief technology officer, hopes this works. However, the early stage could eventually power products like a pair of smart glasses to help you remember everything from where you left your keys to whether you already added vanilla to that bowl of cookie dough.

In short, he wants to perfect AI that can perfect your memory.

"If you can build these systems, they can help you remember the important parts of your life," Schroepfer told CNN Business in an interview about the company's vision for the future of AI.

Schroepfer's goal depends on the company convincing people to trust Facebook to develop technology that may become deeply embedded in their personal lives. No small feat after years of privacy controversies and concerns about the amount of personal information the social network already has.

Walking robot gets a helpful new set of wheels