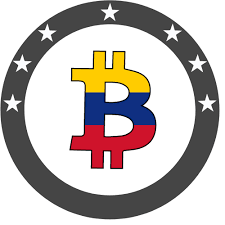 It allows for a node on the ground to receive Bitcoin transaction details from a Blockstream satellite without internet.

Venezuela has its first Bitcoin satellite node capable of processing transactions without an internet connection.

The Venezuelan "space node" was set up in the country by Anibal Garrido and the Anibal Cripto team. It uses technology from Blockstream, which contracts satellites—in this case, EUTELSAT-113 - to broadcast data between points via offline connections. That's huge in a country where internet infrastructure is lacking.

"We started in Venezuela because of the obvious connectivity problems and Cryptobuyer is always looking for a way to be resilient to these kinds of problems by anticipating any possible contingency," CEO Jorge Farias told Decrypt.

The node on the ground "receives the data packet via satellite, directly from the connection provided by Blockstream," Anibal Garrido explained to Decrypt. Garrido added that he hopes to expand access by deploying something akin to a mesh network that can broadcast data between various devices.