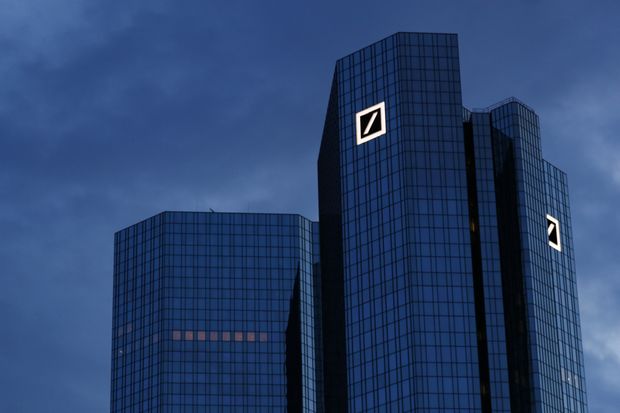 Former Deutsche Bank AG traders Cedric Chanu and James Vorley were convicted for manipulating gold and silver prices on Friday after three days of deliberation by a Federal jury in Chicago.

The two were accused of making fake trade orders between 2008 and 2013 to influence the prices of precious metals. Their trial was a week long and was the first of its kind since 2010, according to Bloomberg.

The convictions come as the result of a crackdown on "spoofing", placing orders with no intention of executing them, in order to move the price of the underlying product. Spoofing works by fooling the market into thinking there are more bids or offers than are legitimately there. It has been illegal since 2010's Dodd-Frank act.

Chanu and Vorley were said to have "weaponized" this tactic to mislead other traders, according to prosecutor Brian Young. The traders knew what they were doing, the prosecution argued, with Vorley even writing in a message to Chanu at one point: "This spoofing is annoying me. It's illegal for a start."

A co-worker at Deutsche Bank acted as witness during the trial and told the jury that Chanu and Vorley taught him how to manipulate prices by spoofing. The defendants didn't call any witnesses but instead raised the issue of how difficult it was to try and prove criminal intent for "spoofing" in competitive global markets.

"If you fake a pass and run the ball, that's competition, not fraud," Vorley's lawyer said.

Chanu was convicted on seven counts of fraud and Vorley was convicted of three counts. They were found not guilty on charges of conspiracy. The government has said they are going to seek about four or five years of jail for each person. Vorley said he will appeal and that he was trading "well within the law".