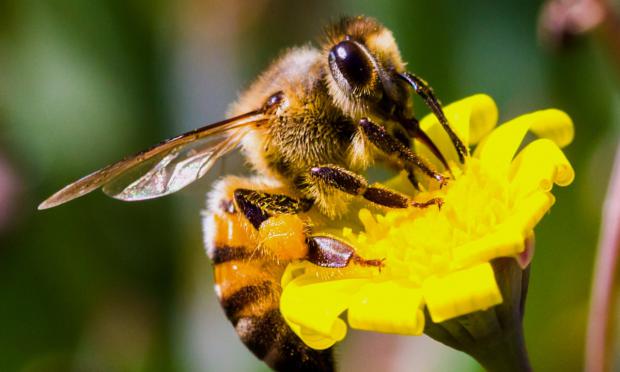 Not only was there a 14% increase in the number of honey bee colonies from the period of January 2019 to January 2020, but the states experiencing the broadest increase in colony growth—Michigan, Nebraska, Oklahoma, and Maine—added tens of thousands of colonies.

Maine, the number one state for thriving bees, grew colony numbers by 73% since 2018, while Michigan also saw a 50% increase over the same period.

Indeed, in the first half of 2020, the United States as a whole added roughly 420,000 more colonies to its bee populations than were lost.

The New York Bee Sanctuary offers gardening and landscape practices to maintain nearby bee populations, as pollen and nectar from flowers are an important source of food for bees who could be out foraging and in need of energy.

Good News Network also describes in this article how there are plants—dandelions for instance—that are often treated as weeds but which also offer bees important nectar and pollen supplies. Time to start thinking about next spring's planting?